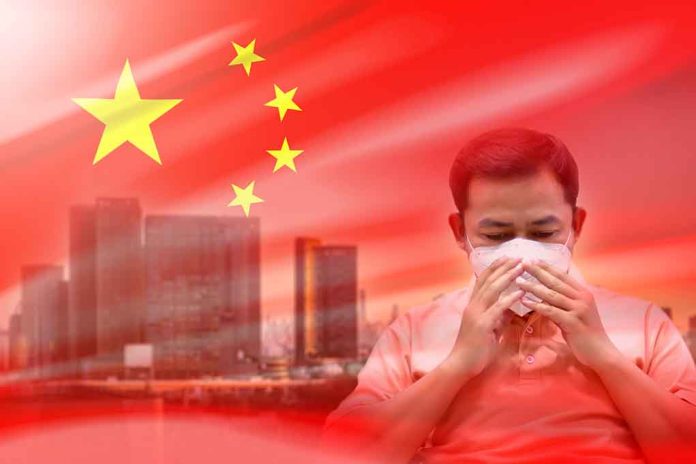 (BrightPress.org) – Viruses that jump from animals to humans, like rabies, are common. Since COVID-19 swept the world, descended economies into chaos, and killed millions of people, it seems the media are paying more attention to such diseases. Now, scientists have revealed information about a new virus.

In eastern China, the novel Langya henipavirus (LayV) infected at least 34 patients. None of the patients died, but some did have intense symptoms. According to findings published in The New England Journal of Medicine on August 4, there is no proof LayV has jumped from human to human. Instead, it appears animals are the only transmitters.

In this report, investigators in China identified a new henipavirus associated with a febrile human illness. This virus was also found in shrews. https://t.co/FYX4KazyC6 pic.twitter.com/SC1EAcGeNC

Researchers found the virus in 27% of the shrews they tested, suggesting the animals are the main hosts. Additionally, 2% of the goats and 5% of the dogs the scientists tested carried the LayV. Health experts say the pathogen is not a serious threat, and there is no reason to panic. Patient symptoms have all been fairly mild.

All the individuals who contracted it got a fever. About half of the patients had muscle pain, a cough, and tiredness, and only a few developed pneumonia. Approximately one-third experienced nausea, vomiting, headaches, and liver problems. Two had impaired kidney function.

Experts believe disease tracking initiatives will likely expose more viruses in the future. Still, it doesn’t mean they will all turn into something as severe as COVID-19.