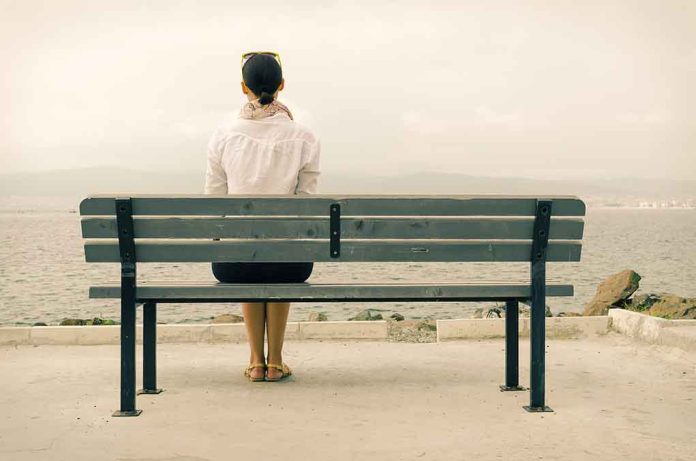 (BrightPress.org) – It’s safe to say that many Americans might not recognize the world of “Leave It To Beaver.” What a family looks like today is very different from what one looked like during the 1950s. In fact, more people are electing not to get married and have a family at all. The Post Millennial claims the idea of getting married young and starting families is an old tradition.

US Census Bureau: Americans less likely to get married and more likely to live alonehttps://t.co/LKFwkFsYMo

TPM noted that according to US Census data, most Americans prefer to live alone instead of marrying. In 1949, nearly 79% of all households were married couples. By 2021, that number had declined to 47.3%.

In addition, the number of single-member households is skyrocketing. In 1960, 7 million adults lived alone. Now, 37 million live independently. TPM said that only 30% of all women and 35% of men had ever been married as of 2021.

So, why do you believe more Americans are living on their own and either forgoing marriage or waiting until they are older to settle down?