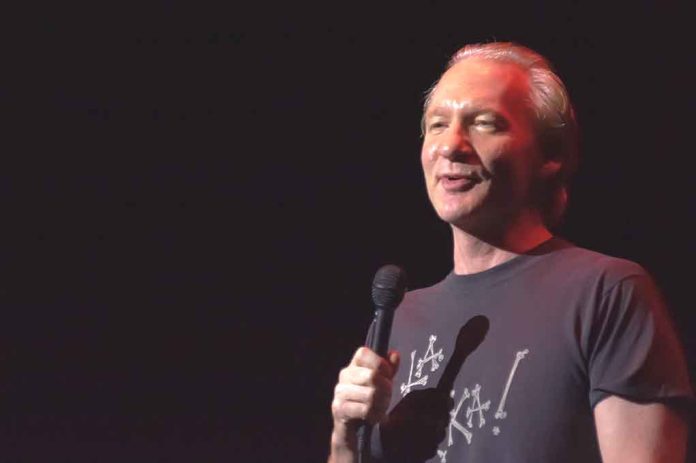 (BrightPress.org) – Liberal HBO host Bill Maher has a lot of opinions about a wide variety of topics. On Tuesday, April 12, Maher appeared on the Joe Rogan Experience podcast to express some of his strong opinions; one his largest arguments being about obesity.

During a conversation about COVID-19, Maher vented about the problem of obesity and the body positivity movement in America. He pointed out that the coronavirus deaths and obesity were closely related.

The HBO host didn’t stop there, as he further claimed that the idea that we should be promoting unhealthy living is “Orwellian.” While recognizing that someone shouldn’t be belittled for their body shape or weight, Maher said society shouldn’t normalize obesity.

Maher then went on to say that beauty might be in the eye of the beholder, but science is not. The comedian added that he found it bizarre so many television shows now feature a large person. Maher agreed with Rogan that it’s not just about how one looks. Obesity affects one’s health.

According to the Centers for Disease Control (CDC), the rate of obesity in America increased by 42.4% from 2017 to 2018. The health agency said obesity can lead to heart disease, type 2 diabetes, and even cancer. The CDC added it is also one of the leading causes of preventable, premature deaths in the United States. America’s leading disease control agency added that the disease cost Americans $147 billion in 2008, and also concluded that an average overweight person was likely to incur $1,429 per year in medical expenses.

The CDC classifies an obese person as someone with a Body Mass Index (BMI) of 30 or higher.