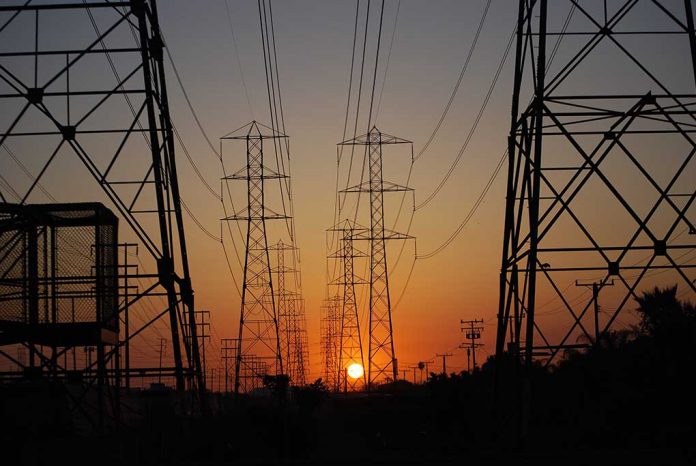 (BrightPress.org) – When most people think of mining, images of tunnels, railcars and workers chipping away at rock come to mind. However, mining bitcoin is an entirely different beast. Instead of manpower, it requires energy, and lots of it, at dirt-cheap prices.

Up until recently, China was the best place to set up massive numbers of mining servers. Electricity was cheap until the communist country decided to get in the game. Miners are now searching the globe for cheap electricity for their servers, and Texas is their settling ground.

Why bitcoin entrepreneurs are flocking to rural Texas https://t.co/1yhbPM6FAP

Texas offers Bitcoin entrepreneurs a unique solution to their low-cost energy needs, endorsed by the state’s highest elected officials. Here’s how it works: When Bitcoin mining infrastructure facilities buy power, they do so with long-term contracts that let them purchase electricity at a fixed price for a predetermined time frame. Power companies will pay Bitcoin miners to reduce their energy usage during hot months, when electricity demand rises, and increase it in lower-demand seasons. In essence, Bitcoin miners act as virtual power plants. They use what they need and sell the rest back to the grid.

In June, Texas Gov. Greg Abbott declared that the Lone Star State would become the cryptocurrency leader of the world. He signed legislation to attract and make the business easier to operate. It’s the best of all worlds for Bitcoin miners — state support, cheap electricity they can sell back to the grid and renewable energy options.