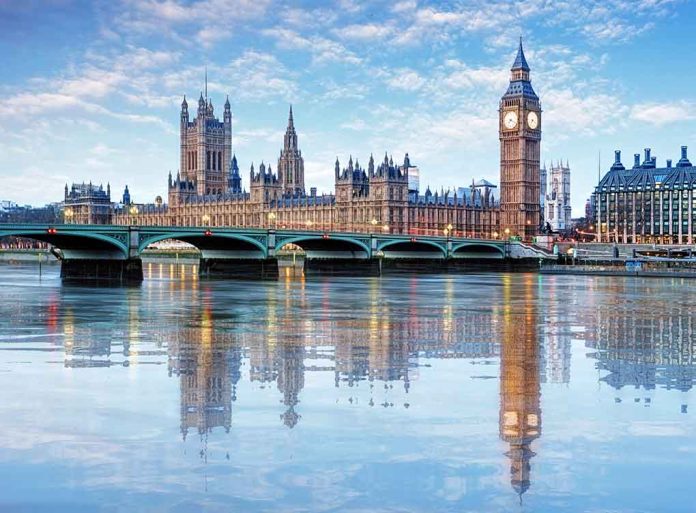 British PM Loosens Up on Immigration To Help Economy

(BrightPress.org) – British Prime Minister Liz Truss comes from an eclectic political background. Born and raised a Liberal Democrat, the 47-year-old transitioned to the Conservative Union party in her mid 20’s, leaving many to wonder, then and now, where she stands on some hot button issues. In her newfound position as the head of the King’s government, Truss intends to show the people of the United Kingdom just where she stands on immigration.

The Labor Shortage is Everywhere

Immigration plays a significant role in seasonal farm work and the hospitality industry. The challenges of the pandemic combined with the rise of the gig economy left a giant gap in the UK’s workforce, much as it did in the US. Historically, the answer to the labor question was allowing more people into the country who qualify for essential jobs. For a Tory, easing immigration is typically a problematic issue. Yet, challenging discussions are bound to happen given the economic times and growing recession concerns.

According to a PA News Agency Downing Sreet source, the PM plans to loosen restrictions and liberalize the process. She seeks to lift the cap on the number of immigrants the country allows, offering immediate relief for struggling employers. The government would also allow extensions to seasonal workers’ 6-month work visas, allowing them to stay longer. The source clarified that immigration isn’t the only issue affecting the labor market, holding to Conservative doctrine. The prime minister also wants to see those currently choosing not to join the workforce find a path back to employment.

Suited for the Task

Prime Minister Truss campaigned on a staunchly conservative platform. Lower taxes, deregulation, and a hard line on the EU were paramount. Immigration issues typically go hand-in-hand with that ideology. Still, she tackled the issue of seasonal workers harshly affected by the pandemic and post-Brexit border restrictions. Freedom of movement changed instantly when the UK no longer belonged to the European Union.

The campaign pledge may have helped a little, but increased pressure from the hospitality industry and farmers watching their fruit rot in the fields made the need for labor more important than the party line. Fortunately, PM Truss knows both sides of the party coin. In the face of a possible recession, party lines tend to blur.

As a liberal, she vocally advocated for legalizing cannabis and abolishing the monarchy. Her ability to mold to any political situation might come in handy in helping solve a looming crisis.