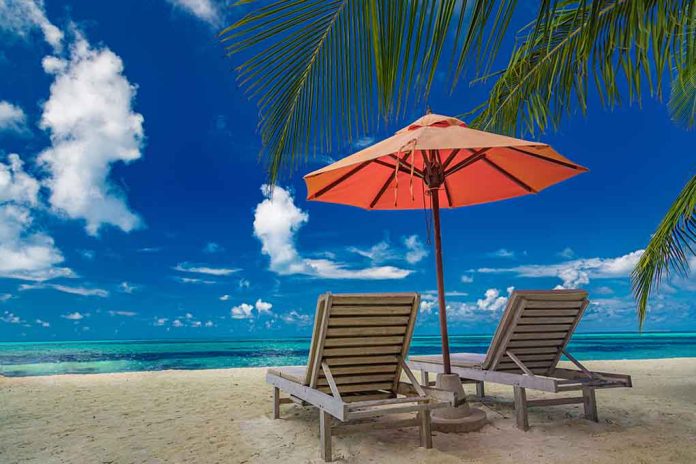 (BrightPress.org) – As crime rates continue to climb in across the country, some of America’s wealthiest people are heading toward safer places to live and do business. In 2021, Chicago, IL hit an all-time homicide record of 797, the most of any US city. CEO Ken Griffin decided enough was enough and left the Windy City for Florida — where he invested big.

Griffin is among the 50 wealthiest men in America, with a net worth of $29 billion. In 2022, the business magnate packed up and moved to Miami, taking his business with him. His company, Citadel, manages $51 billion in assets. Between July 2020 and July 2021, the Census Bureau reported Florida saw the most significant inward migration from other American states.

According to reports, Griffin purchased $450 million in property to build a new estate in Palm Beach. Additionally, Citadel bought an empty lot for $600 million to serve as the company’s new headquarters. It will also host 100,000 square feet of apartment spaces where employees can work while the new facility is under construction.

The investment mogul told the Wall Street Journal that Chicago isn’t safe, and as long as people feel that way, they won’t want to live there. He said he has business friends who were mugged, stabbed, and burglarized in the city.