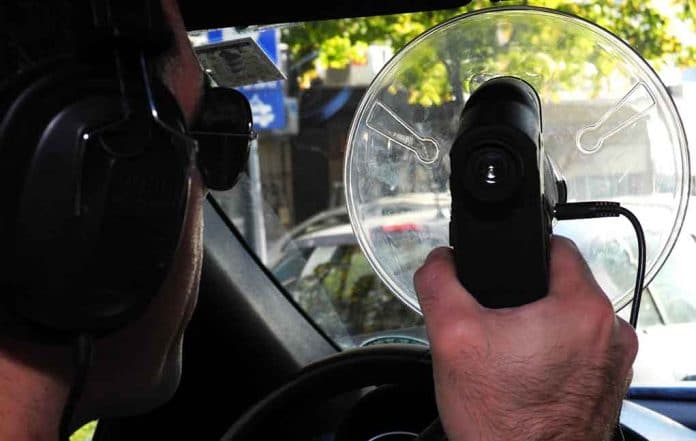 (BrightPress.org) – Across the world, it is customary for embassies to recognize special holidays, occasions, and other events in the host countries in which they operate. A rarity, however, is when a country is accused of using gifts to spy on another party. Yet, that’s exactly what international news reported when China gave thermal mugs in celebration of the Jewish Passover holiday to Orit Farkash-Hacohen, Israel’s Science, Technology, and Space Minister.

On Tuesday, April 12, the mugs set off an alarm during a security screening, causing officials to become wary of the so-called gifts. The Israeli Security Agency, Shin Bet, became suspicious the mugs could have had a surveillance device inside them. The agency asked the government to increase supervision of Chinese gifts, saying they could have planted listening devices or cameras inside of them.

The Shin Bet found no listening devices in thermal mugs given to Israeli government offices by the Chinese embassy after the gifts were flagged as suspicious, the security agency said.

Ultimately, Shin Bet said no surveillance devices were found in any of the mugs. Experts said a component designed to maintain a vacuum on the sides of the mugs and provide a constant beverage temperature was the culprit.

The Chinese Embassy blasted the surveillance alert as a baseless rumor. The Embassy asked news outlets to stop reporting rumors and take precautions and actions to eliminate the negative impact the overreaction caused.

In 2018, China got caught using a very small chip in the US supply chain to infiltrate 30 US companies. The incident demonstrated it’s not beyond China to embed surveillance chips.