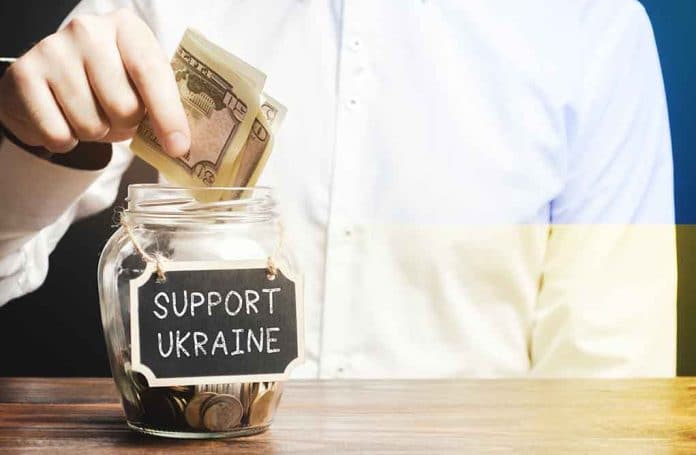 (BrightPress.org) – On Wednesday, May 11, the House approved a $39.8 billion Ukrainian military and humanitarian aid bill. Ahead of the bill’s passage in the House, China’s state-run paper, the Global Times, warned Ukraine that the US intended to enslave it over military debts it could never afford to pay back.

The Global Times called US aid to Ukraine a debt trap. It stated that America had an evil intention in providing ammunition, equipment, and food to the worn-torn country. The media site added that the US would drag the country into poverty and send its society backward. Instead of passing the nearly-$40 billion aid package, China’s paper suggested the US should use the money to prevent COVID-19 from resurging in the US, predicting America could see 100 million COVID infections in the fall and winter.

The article from China’s paper comes as the Chinese Communist Party (CCP) government has yet to condemn the Russian invasion of Ukraine despite stories of war crimes against civilians in Ukraine. While there is no precedent in US history to suggest the Global Times debt-trap accusation is real, China has a history of using unsustainable debt through infrastructure projects to trap third-world countries to expand its political influence and power.