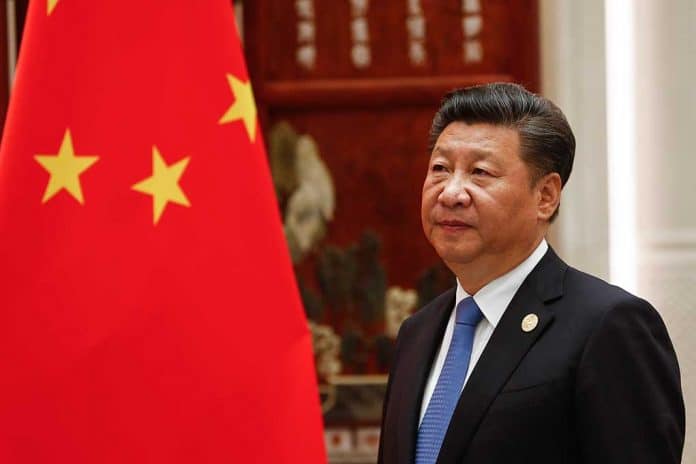 (BrightPress.org) – In the wake of the US withdrawal from Afghanistan, a new picture of the country is beginning to emerge. China was one of the first countries to recognize the Taliban government, but why? Was it to spite the United States, or was it more practical?

It appears that the war-torn country is abundant with critical minerals that the communist Chinese government hopes to get their hands on. In turn, it would give the Chinese enormous political and economic clout.

In June 2010, US military officials and geologists said rare mineral deposits in Afghanistan were worth an estimated $1 trillion. Among the precious metals are cobalt, nickel and copper. Manufacturers use these materials to make cell phones, computers and virtually everything a modern society needs. In addition, the region owns the largest lithium deposit in the world, which companies use to manufacture batteries, solar panels and other emerging renewable energies.

Lithium could be the next economic wave of the future, much like oil has been for a century. The countries with access to the precious metals will control the global supply and could create significant consequences for the United States.

China doesn’t do well with accountability for bad behavior. In 2010, the Chinese Communist government temporarily halted vital mineral exports to Japan. It threatened to withhold precious minerals to the United States in 2019. Getting close to the Taliban may seem like a political move, but in reality, it’s an economic one.