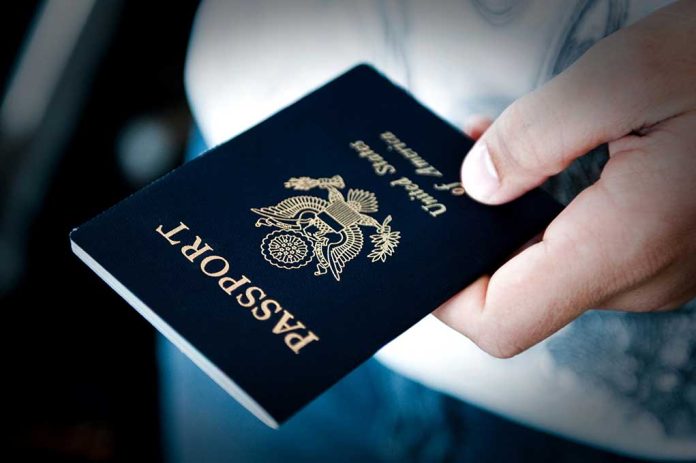 This Father Tried To Ruin A Family Vacation Gets Exposed Online

(BrightPress.org) – Many believe family vacations create shared memories and bonds, but that doesn’t always happen. For blended families, in particular, trips can be very stressful. One woman shared her frustrating experience on Reddit’s AITA forum ahead of a planned and paid-for international family trip.

According to the woman, she and her husband each have children from previous relationships. She recently paid for an international trip and included all three of her stepkids. However, her spouse reportedly didn’t want her 17-year-old daughter to go on the vacation.

The wife and mother said her husband constantly complained about her daughter. She wrote he often treated the young lady like a live-in babysitter, and it caused tension. She thought the vacation would benefit everyone so they could have some bonding time, but he protested. He suggested the teenager should stay home where she would be happiest. She told her spouse to cut it out.

Everythng went downhill when the teenager said she couldn’t find her passport. The husband said it might be a “sign from God.” Later, the mom discovered it in a drawer tucked away under papers. Infuriated, she canceled the vacation.

On Reddit, the mother received 40,000 upvotes. Redditors slammed the man for using inappropriate tactics to stop his stepdaughter from traveling with them while claiming he wanted to ensure the teenager didn’t ruin his kids’ trip.

So, what do you think? Do the Reddit responders have a point?