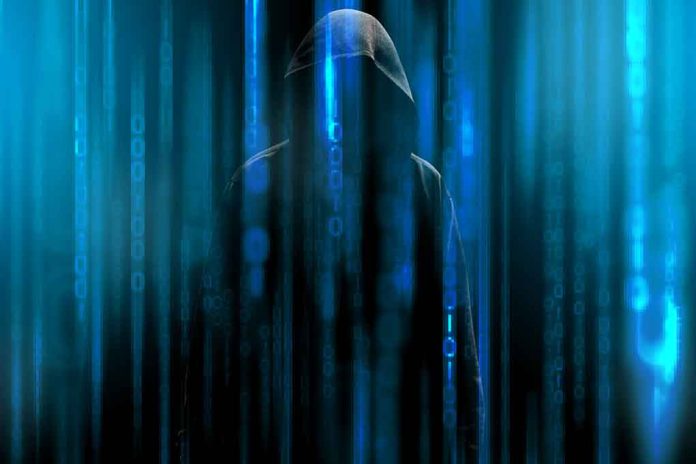 In the threats, the perpetrator rants about how they are both “fascists” and threatens to kill the “cracker children” of “racist” people who voted for them.

The online threats are classic examples of a deranged, violent leftist, but hardly any media coverage has been given to them.

“U want to vote mich mcconnell and rand paul then u all deal with what comes with that,” the post’s opening line reads.

“And the only way ur gonna learn is when ur f******* racist cracker kids are on the ground bleeding out. Then you’ll know what the rest of us have to live with on a daily basis because of the fascists you voted in.”

The perpetrator further states that he wants you all to “look at your dead kids and know it was because of how you voted,” before referencing the Parkland mass shooter Nikolas Cruz with the statement, “I’m gonna be f****** famous. Nik Crus ain’t s***!”

The individual allegedly indicated a desire to assassinate President Trump, saying, “I can’t get to them sadly but I can get to your kids,” before promising, “I’ll do it at a football game. I’ll do it whenever. You can’t stop me.”

The threat was also extended to the police- “I’ll take a few pigs with me too.”

Kyle McGraw, principal of Bowling Green High School, posted a warning about the danger on the district’s website.

Bowling Green High School, Warren Central High School, Allen County-Scottsville High School, as well as Senators Mitch McConnell and Rand Paul, are all potential targets of the threat, according to Superintendent Gary Fields’ notification, which also notes that “there is no specific date or time of the threat.”

Such threats have frequently been made against Rand Paul, with an increase since his conflict with Anthony Fauci.

Paul added, “We have folks on the left that think it’s absolutely hilarious.”

He said he doesn’t think one of them ever said they were sorry that he was assaulted by someone, having six ribs shattered, nearly dying, and having part of his lung removed.