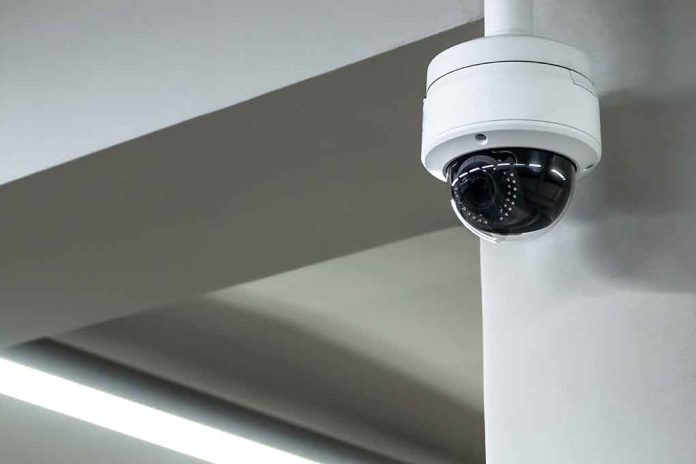 (BrightPress.org) – Biometric identification is the wave of the future. Companies are already co-opting facial recognition and fingerprint readers for such simple tasks as unlocking a cell phone. While artificial intelligence might be convenient for some uses, others find it wildly intrusive. In the European Union, concern over misuse of the tech has lawmakers moving towards a full ban on its use in public.

Europe is edging closer to a ban on facial recognition

A growing political coalition in the European Parliament is in favor of prohibiting AI tech that scans and identifies people’s faces in public spaces in real-time.https://t.co/vXmkC98APg

The drive to rid the EU of facial recognition systems in public places continues to grow in popularity. One of the main sticking points for proponents of the software is its advantages for law enforcement. A provision helping negotiations move forward would ban the tech for companies, allowing its use for certain investigative purposes by authorities.

Opponents believe invasive identification systems of any kind in public places impede personal freedom and the right to privacy. Authoritarian governments such as those in Russia and China are more likely to approve of measures that track people’s everyday movements.

Daniel Lefleur, an activist who campaigns heavily against the use of facial recognition technology, told POLITICO that he believes the existence of the framework for the capability opens the door to its use, which could lead to a breakdown of fundamental rights and democracy.