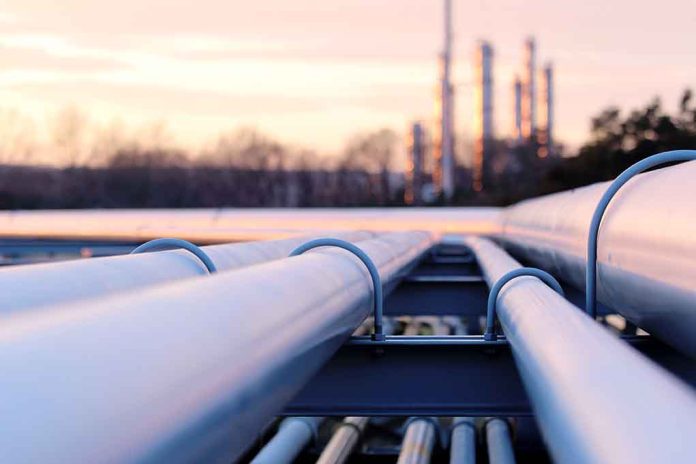 Nord Stream Pipelines Might Be Sabotaged, According to the Russians

(BrightPress.org) – Germany gets more than half of its supply of natural gas through pipelines that run under the Baltic Sea from Russia. After the invasion of Ukraine, the delivery tubes became a central point of discussions about sanctions on the international community — and a bargaining chip for the Kremlin. The lines are a constant reminder of the West’s connection to Russia. A recent act of suspected sabotage, however, may take them off the board for good.

On September 26, Danish officials confirmed that seismic activity in the area of the Nord Stream pipelines was likely artificial, meaning someone blew up the structure on purpose. The following day, H.I. Sutton, a writer and naval warfare specialist, listed some of what the investigation into the activity knows so far.

I am getting a lot of questions re #Russian underwater sabotage capabilities due to the leak on the #NordStream2 pipeline off Denmark.

So just lay out some background reference. pic.twitter.com/0UIyCq3XoV

Basically, anyone with the desire to sabotage the pipeline and a waterproof explosive device with the power of 100 sticks of dynamite could have pulled it off. Western nations were quick to point their fingers directly at Russian President Vladimir Putin. Kremlin spokesman Dmitry Petrov immediately dismissed their accusations as ludicrous and counterproductive for his country.

Reuters reported Petrov told reporters that Russia had no reason to destroy its own infrastructure and that the incident looked like possible state-sponsored terrorism. Foreign Ministry spokeswoman Maria Zakharova took to social media to remind her followers that President Joe Biden once promised to shut down the pipeline.

The incident, which occurred in international waters, is under investigation by several countries.