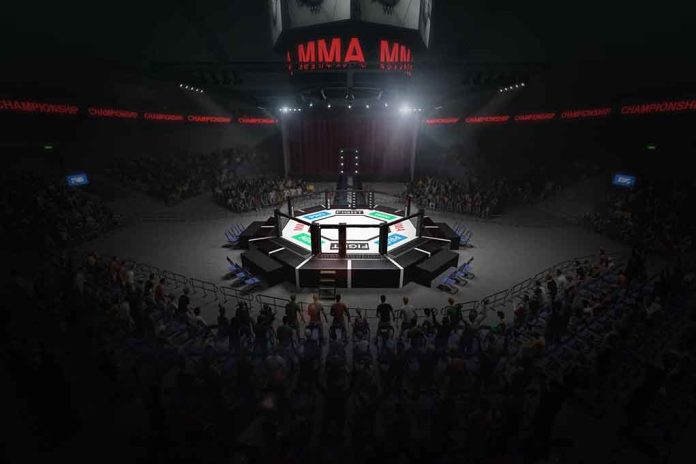 (BrightPress.org) – Alexander Pisarev was an accomplished MMA fighter with the Russian Tomahawk team. He reached the European finals and finished his career with three wins. Unfortunately, his abilities in the octagon couldn’t help when he contracted food poisoning that would ultimately kill him.

Alexander Pisarev has died at the age of 33https://t.co/WKfNqYmBDg

On November 1, the Russian site Pravda announced that Pisarev died from a foodborne illness and that watermelon he ate was a likely cause. Pisarev’s wife, also ill, survived the initial infection but remains hospitalized. While the outlet reports that watermelon could be the culprit, it also stresses that the couple also ate a lot of other things.

Igor Vladimirovich, Pisarev’s father, discovered the couple on October 30 while walking his dog. He found them unconscious, and his son was not breathing. Rescuers arrived in time to save Mrs. Pisarev, but her husband was already gone.

Pravda says Pisarev’s father doesn’t quite understand exactly how the poisoning could have happened, noting that the family all live together and eat the same foods. An autopsy is pending, and the athlete will be cremated according to his wishes.

Food poisoning affects 1 in 10 people globally. Around 600 million people get sick from contaminated food each year, with 420,000 deaths.