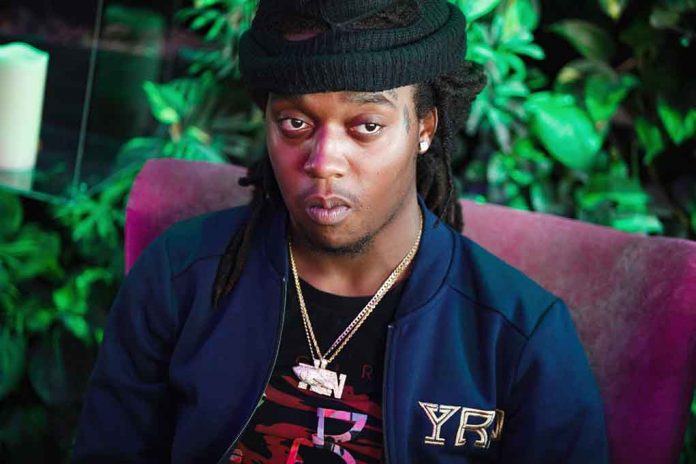 (BrightPress.org) – A private Halloween night party at a Houston bowling alley ended in tragedy after an argument escalated to a hail of bullets. When the smoke cleared, two people received wounds, and one famous young rapper lay dead.

On November 1, a video circulated of the moments leading up to the shooting that took the life of Takeoff, one-third of the rap group Migos. The clip shows Quavo, another group member who is also Takeoff’s uncle, arguing with an unidentified man. The rapper ends the argument and begins to leave when multiple shots ring out.

Another video shared across social media shows Takeoff lying dead on the ground while Quavo desperately tries to help them. The two men had recently dropped a new album as a duo called “Only Built for Infinity Links.”

Takeoff, born Kirshnick Khari Ball, was only 28. The New York Post reported the Harris County Medical Examiner stated his cause of death was “penetrating gunshot wounds of head and torso into his arm.” According to BBC, Houston Police Chief Troy Finner doesn’t know if the Grammy-nominated rapper was the target of the shooting but said, “Based on what people say about him, he’s well respected, non-violent.”

Police have arrested one suspect and are looking for one more person. Both of them were reportedly guests at the party hosted by the Migos rappers.