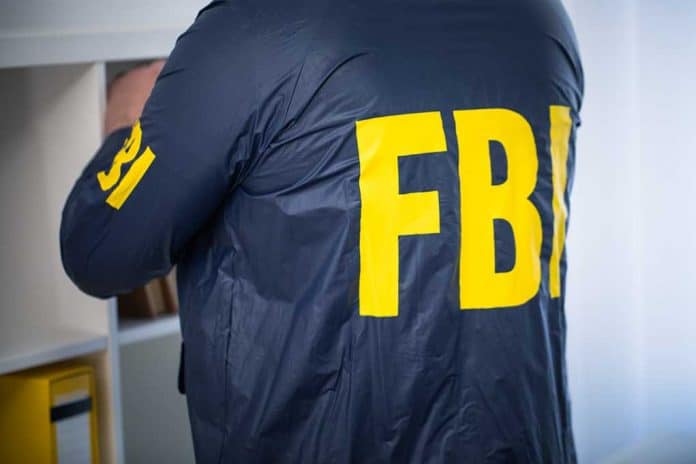 (BrightPress.org) – Sometimes, law enforcement will push the extremes to catch people in criminal behavior. A recent case involves FBI agents who coerced support staff inappropriately to catch pedophiles. In one incident, a male agent leveraged an inappropriate relationship with a female junior support staff member. He pushed her into providing him with adult pictures to post online for undercover operations.

FBI agent had 'inappropriate relationship' with junior co-worker and posted 'provocative' photos of her online to try and snare pedophiles https://t.co/Zv03i4Ur4x

On Monday, August 2, Department of Justice Inspector General Michael Horowitz released a report revealing the incident wasn’t isolated. It appears FBI agents participate in the behavior so often that the IG report referred to it as a “practice.” Using female FBI employees as bait isn’t necessarily illegal, but agents are supposed to document when employees take this approach to capture potential criminals. Additionally, the nation’s top law enforcement agency is supposed to track the websites on which agents post suggestive pictures.

The IG report didn’t list how many FBI agents participated in the inappropriate behavior or when it occurred. Horowitz also didn’t provide the identities of the agents in question or those photographed. It’s not known if any disciplinary action will take place. Horowitz recommended the law enforcement agency establish tighter protocols, including obtaining signatures of employees who agree to be photographed for undercover operations.