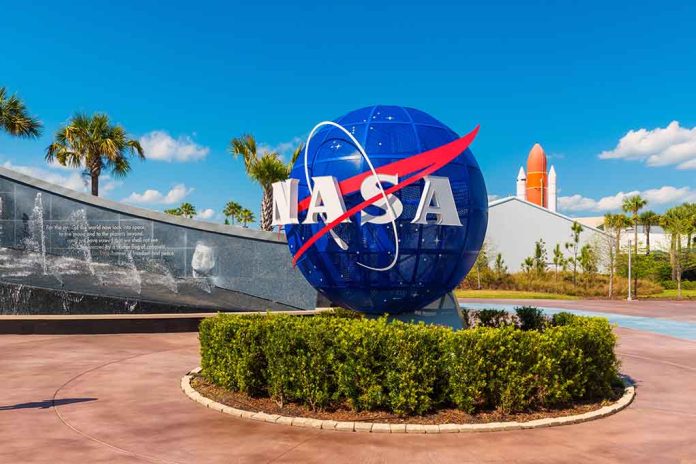 Eyes on the Sky: NASA to Launch Flying Saucer Spacecraft

(BrightPress.org) – Few things in modern pop culture are as iconic as the flying saucer. Whether it’s a story about an alien landing in New Mexico or an alleged eyewitness sighting in a supermarket tabloid, the allure of the little green man is as American as apple pie. In preparation for future missions to Mars, NASA will test a new landing system in Earth’s atmosphere in a spacecraft that some might mistake for a close encounter.

Sometime after November 1st, NASA’s Low-Earth Orbit Flight Test of an Inflatable Decelerator (LOFTID) will launch into space on an Atlas rocket, accompanied by a satellite. After descending to a low orbit, the test vessel will detach and fall to solid ground.

The decelerator’s purpose is to slow vehicles entering the thin Martian atmosphere, eventually allowing robotic and human-crewed missions to land safely on the red planet. The device enables incoming vessels to begin braking at higher altitudes, aiding in a softer descent.

The balloon also acts as a giant heat shield, protecting the payload from the dangers of entering another planet’s atmosphere and gravity field. Previous missions to Mars involved smaller, lighter cargos, allowing for simpler landing methods. However, safe routine descents to a prospective colony with the personnel and supplies necessary for long-term survival requires more finesse.

So, don’t be alarmed if the sky ignites around a circular object just after Halloween. It’s Earth-made, and it comes in peace.