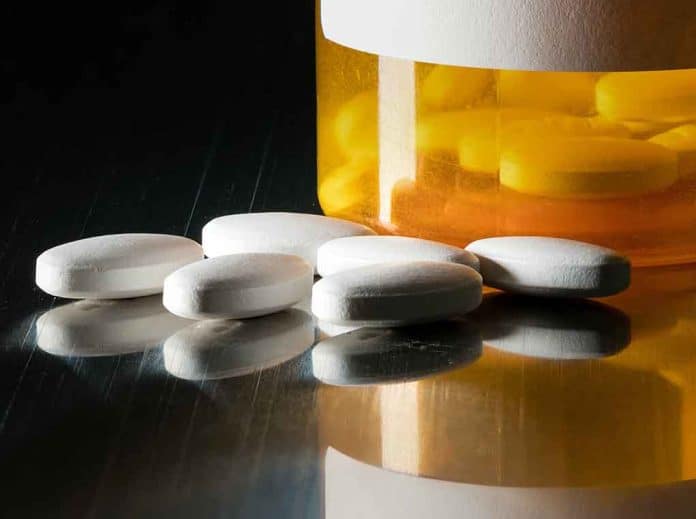 (BrightPress.org) – The opioid epidemic has killed hundreds of thousands of Americans in the last two decades. Fentanyl, a synthetic version of the drugs, has made the problem markedly worse. Now, a new, more powerful drug is causing concern.

On April 19, Ohio State Attorney General Dave Yost’s office issued an Ohio Bureau of Criminal Investigation (BCI) alert about nitazenes, nicknamed “Frankenstein opioids.” The drugs are 1.5 to 40 times more potent than fentanyl. According to the statement, nitazene compounds were used in the 1950s to research analgesic effects but were never approved for medical use anywhere around the globe. Now, the drugs are made in makeshift labs and sold on the black market.

In a May 10 interview with Fox News, Yost said law enforcement and the public need to keep their eyes out for “emerging hazards.” He explained that many of the black market drugs are “chemistry experiments.”

Yost’s warning revealed there were 143 Frankenstein opioid cases in the state’s first quarter of 2022 compared to just 27 in the first quarter of 2021. In April, the Drug Enforcement Administration (DEA) stated that in 2021, more Americans died from fentanyl overdoses than from guns and car accidents combined.