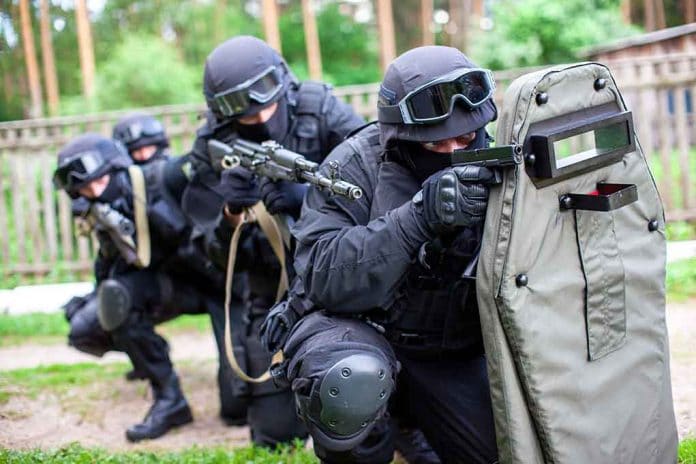 (BrightPress.org) – In 2019, newly elected Ohio Gov. Mike DeWine (R) needed to appoint someone to the Public Utilities Commission of Ohio (PUCO). The governor chose Sam Randazzo, who was later raided by federal authorities. A new report indicates DeWine knew about his appointee’s questionable past all along.

Randazzo, a long-time energy lobbyist and anti-renewable energy campaigner who worked on behalf of numerous large energy companies, before DeWine chose him to serve on the board. He certainly had the background to serve, but his appointment didn’t come without warnings. According to the Ohio Capital Journal, J.B. Hadden, the governor’s campaign treasurer from 2009 to 2015, gave DeWine’s Chief of Staff Laurel Dawson an alarming dossier about the appointee. Despite the information, the governor appointed him to the board anyway.

DeWine and aides were given a 198-page dossier warning about Sam Randazzo’s extensive ties to FirstEnergy. DeWine appointed him anyway to supposedly regulate utilities and protect consumers. Instead, FirstEnergy bribed Randazzo and he did what they wantedhttps://t.co/FZmL1rgFXN

Less than two years into Randazzo’s term as chairman, the FBI raided his home. Days later, the PUCO commissioner resigned. In July 2021, mega-utility company FirstEnergy admitted to the US Justice Department it paid Randazzo $22 million between 2010 and 2019 for favors and rulings favorable to the energy company, including a $4.3 million check before the governor’s appointment.

In addition, FirstEnergy alleged that Randazzo waived a PUCO requirement for the massive energy conglomerate that forces utility companies to expose their books to commissioners. Complicating matters, the energy company donated $1 million through its PAC to the governor’s campaign ahead of the appointment.

Randazzo denies any wrongdoing and federal authorities have not charged him with a crime. A spokesman for DeWine told the Ohio newspaper that the governor read the dossier and broadly knew about Randazzo’s history as a lobbyist. They went on to say the governor wanted someone on the commission with knowledge of the industry.

Do you believe DeWine acted appropriately by appointing a nominee he knew had a troubled past?