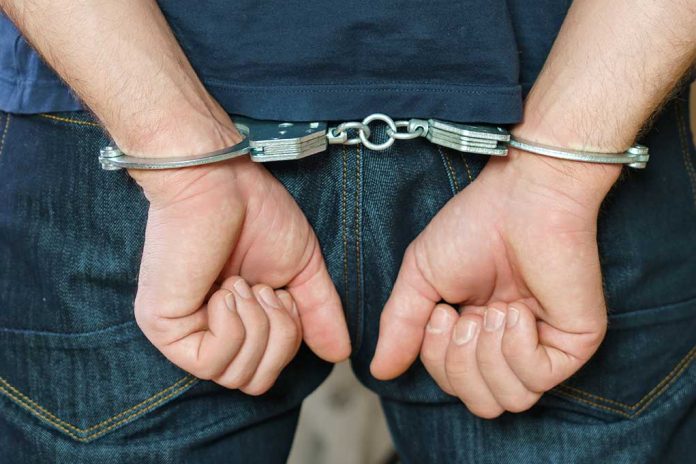 (BrightPress.org) – Not every state is the same when it comes to bounty hunter laws. In Florida, where police are searching for Brian Laundrie as a person of interest in the death of his fiance, Gabby Petito, one must have a license to work in the field.

Hikers found Petito’s body in Wyoming, and the coroner ruled her death a homicide. The couple was traveling together across the country when a witness called the police after observing a physical dispute between the two. Duane Chapman, aka Dog the Bounty Hunter, jumped on the case in September to find Laundrie, who is still missing.

The famous bounty hunter could find himself in a world of trouble if he lays hands on Laundrie. https://t.co/pvt5u213jf

While Dog may search for Laundrie, he apparently has no authority to arrest him. The reality television star doesn’t hold a bounty hunter or private investigator license in Florida, where Petito’s former fiance is hiding from the police. A 1976 conviction for driving a getaway car and helping a murder prevents Dog from getting the necessary credentials.

If Chapman tries to arrest the assailant, police could arrest him for kidnapping and false imprisonment. Some legal experts say if Dog tries to catch Laundrie, it’s akin to a citizen’s arrest. Unfortunately, a citizen can only arrest a person if they catch them in the act of committing a crime.