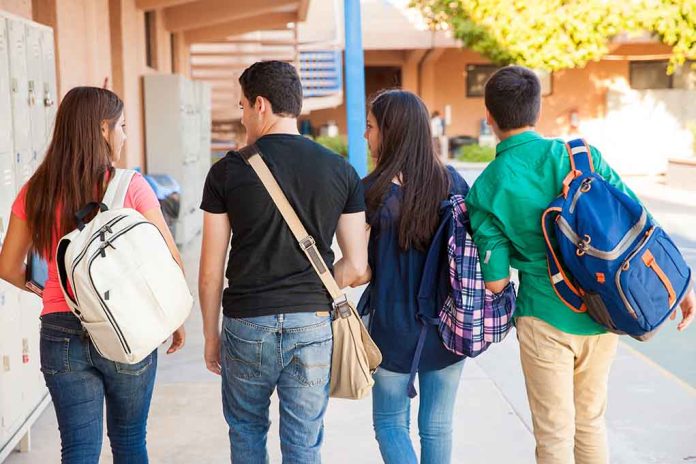 (BrightPress.org) – As the week of October 21 came to an end, about 1,000 students of a 2,100-kid roster at a Virginia High School stayed home. A mysterious illness tore through the student body, presenting with flu-like symptoms and gastrointestinal issues as a bonus. After a deep cleaning over the weekend and some time off, Monday’s attendance showed some improvement.

VIRGINIA SCHOOL ILLNESS: About 1,000 students at Stafford High School — nearly half of the student body — are out sick due to a widespread illness, officials say. https://t.co/O64oJjZesP

The CDC reported those most at risk for severe flu cases potentially leading to hospitalization or death include individuals over 65, pregnant women, and people with certain pre-existing medical conditions. So far, the outbreak in Virginia hasn’t resulted in any reported deaths.

Aside from the weekend cleaning, the school also attempted to mitigate the spread by postponing all extra-curricular activities last Tuesday. While school sports will continue this week, the school isn’t allowing visiting teams on campus. The staff also intends to continue scouring the premises and disinfecting routinely until the attendance levels return to normal.