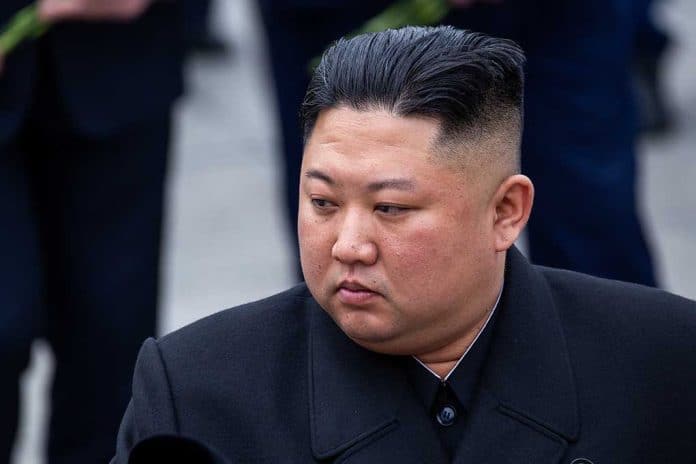 (BrightPress.org) – Since President Joe Biden took office in January, the United States’ posture toward North Korea has changed. So has the hermit state’s attitude toward the United States. In recent months, it appears that the communist country has increased its resolve to acquire nuclear weapons. Now, it says it would only use such technology for self-defense in a toned-down broadcast of a recent military display.

"That's not to downplay the gravity of the North Korea conundrum, but to point out that the same factors consistently drive Kim's pursuit of these weapons capabilities." https://t.co/fjdqiKeRaP

North Korean Communist dictator Kim Jong Un says his developing war chest of land- and submarine-based nuclear missiles, tanks and hypersonic weapons is merely a deterrent and isn’t about war. Instead, the isolated leader says he wants to prevent conflict and protect the sovereignty of his country. He added that neither South Korea nor the United States is its enemy, but war itself.

North Korean experts say the United States shouldn’t be fooled into a false sense of security. They suggest the niceties are Kim’s way of negotiating on its terms. The North Koreans want the United States to recognize it as a nuclear power, while Washington is interested in complete denuclearization.

If the United States backs down, it could create numerous problems such as giving the greenlight to other problematic nations with nuclear ambitions. Plus, it won’t end the North Korean dilemma. Instead, Kim would likely continue to push the limits of peace between countries, allowing North Korea free rein to threaten its neighbors and international peace.