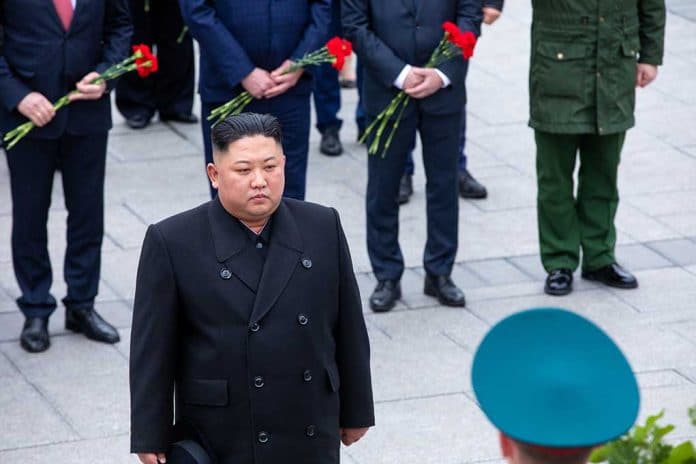 (BrightPress.org) – Over the years, communist North Korea and Democratic South Korea have communicated in an on- and off-again fashion. Often, their relationship comes down to what’s going on in the North and if it needs something from the South. Pyongyang regularly suspends talks then begins them anew when it needs better relations with Seoul.

On Monday, October 4, North Korea reestablished communications with its neighbor after a year of relative silence. The reconciliation move by the hermit country comes after recent weeks of military missile tests.

South Korean officials called their counterparts over a set of cross-border military and government communication channels. The interactions occurred over phone and fax channels that the two countries established for conducting meetings, setting up border crossings and discussing matters to avoid military interventions. Recently, dictator Kim Jung Un spoke of his openness to reestablish communications with South Korea. He claimed he was following the wishes of his people who want peace with their sister nations.

Whatever the reason, does Kim Jong Un really want better relations with the South, or is it leverage? Only time will tell.