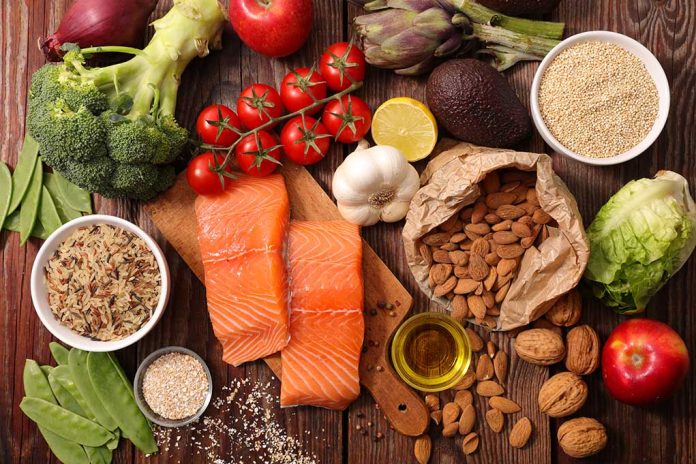 (BrightPress.org) – In March 2000, North Korean dictator Kim Jong Un closed the border with China to contain COVID-19. According to rumors, the virus’ containment didn’t work well. It also had another terrible effect on the hermit country. North Korea depended on China for food and supplies.

People have struggled to eat since the closure. Now, Kim says it will be another three years before the government will reopen the border, and he’s telling his people to cut back on eating.

The situation is precarious as some say they don’t have enough food to last through the winter, let alone three years. When Kim closed the border to China, prices of North Korean goods exploded as demand outstripped supplies. In July, the regime foresaw shortages coming and instructed the public to grow their own crops.

The UN’s Food and Agricultural Organization estimates that North Korean food supplies could be short by 86,000 tons. Some people inside the country say that asking them to hold on for three more years is the same as asking them to starve to death. Officials are spinning the situation as an effective tool against COVID-19 and stress that it’s working well. The regime blames sanctions, natural disasters and COVID-19 for the shortages.