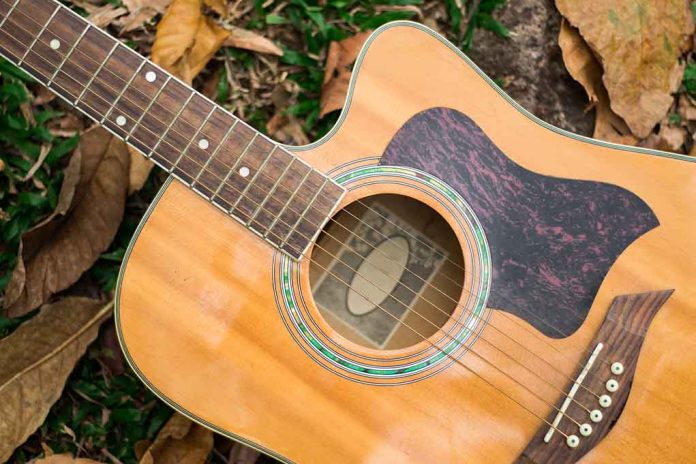 (BrightPress.org) – Country legend Jeff Cook had an amazing career that kept him playing with his band, Alabama, for more than three decades. He was an accomplished guitarist, fiddle player, and vocalist. In 2017, he revealed a Parkinson’s disease diagnosis to the world. He continued touring into 2018 before retiring to his home in Destin, Florida.

On November 7, at 73 years old, Cook passed away. Don Murry Grubbs, a representative for Alabama, confirmed his passing. Country stars came out in force when they heard the news. Travis Tritt remarked on Cook’s qualities as a person and a fisherman.

Sending out my deepest condolences to the family, friends and band mates of Jeff Cook from @TheAlabamaBand. Such a great guy an one heckuva bass fisherman. He will be truly missed.

Tim McGraw expressed his grief and discussed Cook’s skills as a musician.

ALABAMA has been one of my favorite bands for as long as I remember. Yesterday, founding member Jeff Cook lost his battle with Parkinson's disease. His fiddle and guitar playing has been a huge part of my lifelong soundtrack, and my heart is heavy for the ALABAMA family!! pic.twitter.com/3qNKypaYJ7

Alabama is one of those legendary collaborations that managed to make a name for itself in the rock and pop world, thanks largely to Jeff Cook. He co-founded the band with his cousins, Randy Owen and Teddy Gentry, and together they made their mark. Scoring eight number-one hits in under two years, the trio quickly rose to superstardom. Some of their most memorable hits include “Song of the South” and “Dixieland Delight.”

The band won two Grammy Awards, three back-to-back entertainers of the year at the CMA Awards (as well as six other awards), and received the distinction of the Artist of the Decade from the Academy of Country Music.

Cook is survived by his wife of nearly three decades, Lisa.