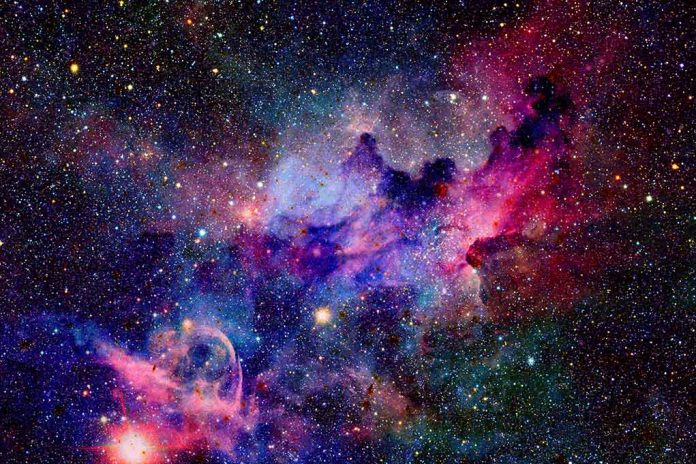 NASA Spots Something UNBELIEVABLE In Space

(BrightPress.org) – Since the dawn of humanity, many have looked to the deep sky and wondered about its profound mysteries. In 1990, NASA launched the Hubble Space Telescope into Earth’s orbit. Unlike telescopes on earth, Hubble can see deep into space, and its discoveries are provoking some new thoughts among astronomers.

According to Nasa, the Hubble Space Telescope has reached a new milestone in its quest to determine how fast the universe is expanding

NASA reported the discrepancy is a mystery and may mean there are new physics involved that scientists have yet to discover. Scientists say Hubble has undergone several recent enhancements, including new and improved cameras. Regardless, however, NASA says the aging telescope may have taken them as far as it can.

In 2021, America’s space agency launched the James Webb Space Telescope into orbit around the planet. Scientists say it will allow them to see farther away than Hubble and with a better resolution.

There’s no telling what else researchers will learn about our ever-changing universe.