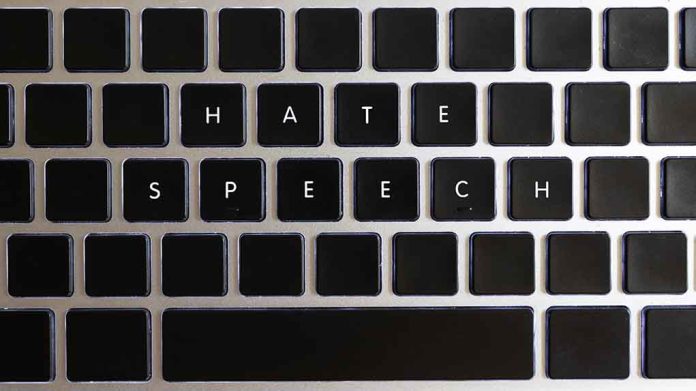 (BrightPress.org) — Loudoun County, Virginia is once again at the center of political controversy. This time over a petition that urges a ban on “hate speech” at school board meetings sponsored by a 19-year-old local who identifies as a member of the gay community.

Readers will recall that the county was the center of a sexual assault scandal when a boy who wore a kilt used that as justification to access the girls’ bathroom where he sexually assaulted not one, but two girls. The second assault occurred after the boy had been quietly transferred to a second school.

A grand jury investigation into the sexual assault cover-up concluded that the school district failed to inform parents. Superintendent Scott Ziegler was fired and charged with three misdemeanors, while their Public Information Officer Wayde Byard was charged with felony perjury.

The petition misrepresents the content of that December 13th, 2022 school board meeting, according to parents who were there. Colin Doniger is one such parent who said, “the petition is misleading…” while going on to explain that their primary concerns were about the school administration failing to protect their kids.

Another parent, Scott Mineo, added that the majority of the comments were about the failures of the school administration with very little reference to gay or transgendered people.

Parents at that meeting demanded the school board members resign due to their failure to inform parents about the assaults. The petition has garnered more than 900 signatures which makes claims like “platforming hate speech” contributes to violence toward “oppressed groups.”

What was the offensive comment? Mark Winn, a resident in Loudon, said, “[gay/trans] behaviors should never have been promoted…” he continued by referencing the bible suggesting it would be better for “a millstone to be put around your neck and thrown into the lake” than to allow an adult to indoctrinate a child in this way. “Get back to reading, writing, and arithmetic and quit grooming and pimping.”

If only they would.