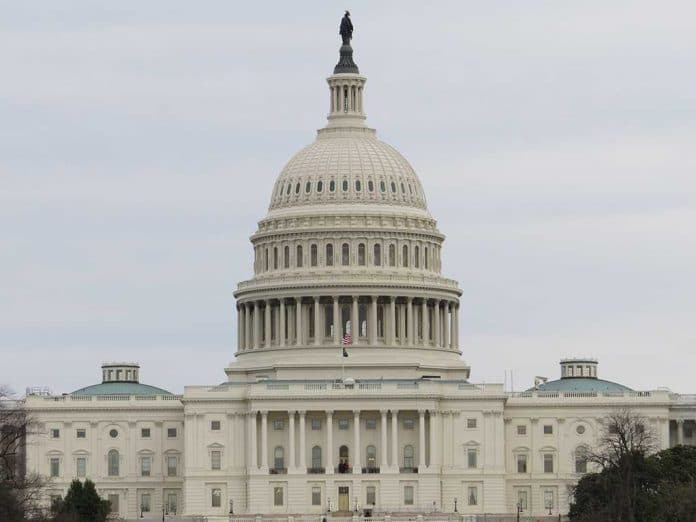 (BrightPress.org) – War has been a major part of history for the United States. Who should be credited for these times of war — the president, Congress, both? While both parties are usually to blame, you may be surprised at how much controversy surrounds the declaration of war.

While Article I Section VIII of the Constitution clearly states that Congress shall have the power to declare war, that hasn’t stopped several US Presidents from launching the military without Congress approval. During the time the Constitution was written, the people who drafted it knew they wanted to step away from giving all war powers to the executive branch, as previously learned from British politics.

However, they also knew Congress can take their time on certain matters, which could cause them to move too slowly. So, the founders decided to allow Congress to “declare” war, a suggestion made by James Madison, rather than the original “make.” Madison despised executive overreach, stating the executive branch was most interested in war as well as being the most likely to start it. However, his suggestion changed the word in Article I Section VIII, opening the door for presidents, as the commanders in chief, to make war and sometimes even declare it themselves.

In America’s younger days, it was understood that the president could authorize military action to defend the United States, but any continuous military action would require approval from Congress.

President James K. Polk, in 1846, commanded the US army to the newly acquired state of Texas. However, Congress saw this move as an actual declaration of war with Mexico, which believed the territory belonged to them and stated they would defend against American “invasions.” Eventually, Congress granted President Polk sustained military action with an official declaration of war.

Polk would later be criticized and condemned by the US House of Representatives for a conflict they deemed as “unnecessarily and unconstitutionally begun by the President of the United States.”

The beloved Abraham Lincoln also bypassed Congress to initiate military action, despite being a strong defender of congressional war powers during his time as a representative in the House. However, Lincoln did admit that he took military action without the consent of Congress, which he said despite the legality of his actions, he believed Congress would have ratified his actions without hesitation.

There have been several presidents requesting military action: Ronald Reagan, George H. W. Bush, Bill Clinton, and Barack Obama all commanded military action without congressional approval. While there was no war declared against Iraq or Afghanistan by President George W. Bush, Congress did approve military action against those countries.

In 1973, a conflict between the US and Vietnam had become intense and the power given to President Lyndon B. Johnson by Congress, known as the Gulf of Tonkin Resolution, allowed Johnson to take any necessary steps to stop attacks on the US. By the time Richard Nixon had become president, Congress had been misled on America’s involvement in the region. When Pentagon Papers were leaked, in combination with the public’s dismay of the war in Vietnam, Congress passed the War Powers Resolution Act in 1973.

While the act was supposed to give the power back to Congress, it still allows the president to mobilize troops and get them on the ground; it’s not until after 60 days that approval from Congress is required. However, this doesn’t take away from the War Powers Resolution Act’s ability to bring transparency, responsibility and accountability to the president’s use of the military.

War is never a simple matter; that’s why we have checks and balances in place. Our leaders have clashed over foreign policy in the past, and they’re sure to do the same again. It’s up to us to stay informed and elect the right people to minimize unnecessary conflicts.