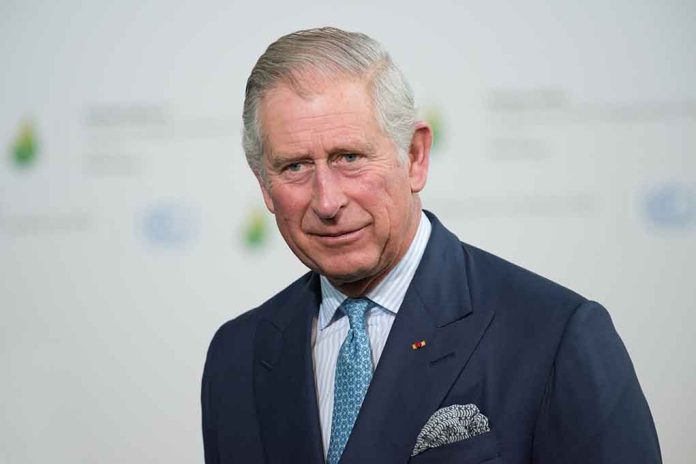 (BrightPress.org) – As 96-year-old Queen Elizabeth’s health continues to decline, Prince Charles is assuming more king-like duties. He could become the United Kingdom’s new monarch at any time. However, reports indicate he could be in some hot water.

According to reports, the former prime minister of Qatar personally gave the Prince of Wales one million euros as a cash donation to the Prince of Wales’s Charitable Fund (PWCF). It comes as another of the next king’s foundations faces a cash-for-access investigation.

What on earth is the Met doing?

10 months in they haven’t conducted a single interview or made a single arrest in royal cash-for-honours probe, says @Fhamiltontimes

As with partygate, no urgency or transparency when investigating those at apex of societyhttps://t.co/Vr9WrzkQqm

On one occasion, reports allege that Sheikh Hamad bin Jassim bin Jaber al-Thani gave Prince Charles large sums of cash in a suitcase and carrier bags during a private 2015 meeting. A spokesperson for Prince Charles said his team handled the money appropriately and followed proper processes.

Some suggest there may be serious ethical questions about the donation. The Sheikh, who has many financial interests in the UK, faces accusations he contributed to human rights violations. There are questions about what the former Qatar prime minister may have expected in return for the large donations. Sir Alistair Graham insinuated that if the Qatari government wanted to make a donation, there were better and more transparent ways to go about it than giving large sums of cash.

Regardless, a spokesman for the queen acknowledged the way the donation was made didn’t look good. Still, he said if someone is going to offer cash, would anyone turn that down if it wasn’t illegal?