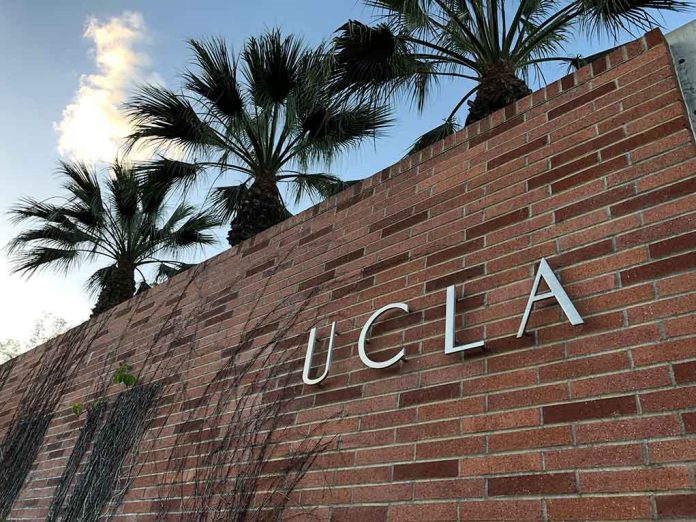 (BrightPress.org) — Russell Jacoby is a professor emeritus of history at the University of California Los Angeles (UCLA) and an author who spurred controversy with his 1987 book, “The Last Intellectuals: American Culture in the Age of Academe.” The book claimed conservatives had nothing to fear from so-called “academic revolutionaries” as they tended to occupy themselves with their careers in universities and rarely left campus.

He’s now admitting that he “got some things wrong” with regard to the influence of the far-left and how it can impact culture. “They penned unreadable articles and books for colleagues,” he added they were more submissive than subversive.

Within his department, they went from accepting over a hundred graduate students to less than 20 as they were having trouble finding jobs for these students. Jacoby explains there were a few leftists in academia in the mid-20th century, but in the 1980s and 1990s their numbers had inflated.

As these folks couldn’t get careers in a university setting, they had to join media, HR departments, and politics causing the influence and jargon of critical race theory and other previously niche ideologies to bleed over into the general population.

He attributes the proliferation of “diversity and inclusion commissariats” with their mantras and slogans to the public square being invaded by campus culture aided by social media.

Buzzwords like microaggression, diversity, white privilege and inclusion are “already confusing on campus.” When they make the jump into mainstream culture, they become noxious.

Lamenting the fact that “self-righteous professors have spawned self-righteous students” he explained that these professors would cheer on one another while ignoring mainstream culture and it’s a new development that their influence is spreading outside of college campuses.

Richard Dawkins agreed, tweeting out “Progressive professors: the root of all evil” to which Elon Musk replied with “True, ‘progressive’ professors are the root of this evil.”