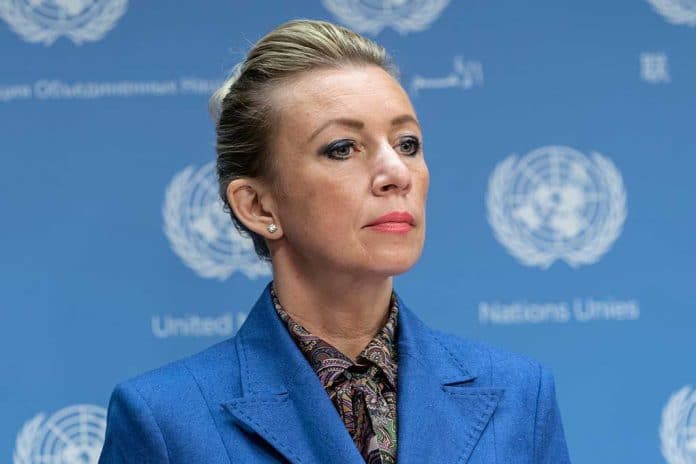 (BrightPress.org) – It’s easy to forget that Facebook isn’t just an American company. It’s a massive international corporation. When it goes down, it affects 3.5 billion people around the globe. In the case of Russia, an outage could be a good thing. On Monday, October 4, Facebook’s international network went down for six hours. It blamed a technical change to the software for the problem that shut down Facebook, WhatsApp, Instagram and Messenger.

Maria Krasnova is the head of Vkontakte social networking. She said the number of video views jumped by 18%, and messages increased by 21% during Facebook’s outage. Additionally, Krasnova said audience participation jumped 19% compared to Sunday.

Earlier in 2021, Russia disconnected from international Internet tests. The country no longer desires to be part of the global infrastructure and argues that it needs to protect itself from foreign entities that could harm its digital infrastructure. Russian officials say Facebook’s problem on Monday highlights the wisdom of their thinking.