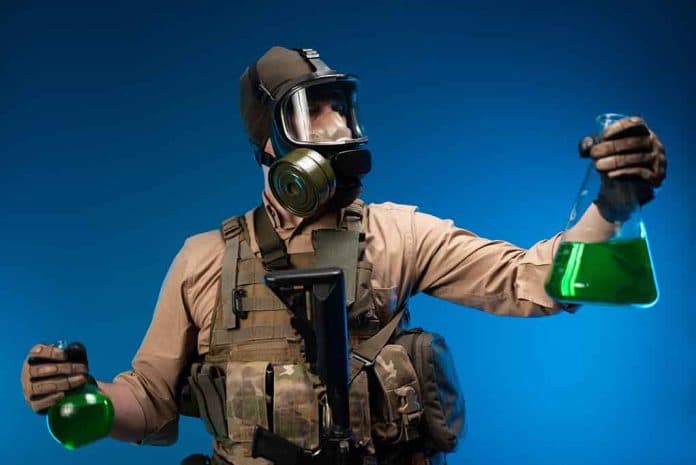 (BrightPress.org) – Media reports suggested that Russian President Vladimir Putin’s invasion of Ukraine wasn’t going as planned. According to the available information, the Ukrainian military put up a stronger resistance than the Russian military expected, and it lost several high-level military colonels and generals along the way. The New York Times reported that there has been no single commander in charge of the Russian forces, and that coordination between different military operations was poor. It appears that Putin intends to solve that problem using drastic measures.

To rejuvenate the Kremlin’s campaign against Ukraine, Putin recently made Gen. Alexander Dvornikov the commander over the Donbas region to ensure Russia meets at least one of its objectives. Dvornikov is known as the “Butcher of Syria” for his brutal military campaigns in Syria that included the use of deadly chemical weapons.

Dvornikov was the most senior officer involved in the Russian invasion. The concern over the general comes alongside the recent emergence of unconfirmed reports that Russia used chemical weapons in Mariupol.

Reports that Russian forces may have used chemical agents in an attack on the people of Mariupol. We are working urgently with partners to verify details.

Any use of such weapons would be a callous escalation in this conflict and we will hold Putin and his regime to account.

The Institute for the Study of War concluded that Putin didn’t make the appointment because the general had a particular skill set or experience. It also noted that the war likely wouldn’t change much as a result of Dvonikov’s appointment. Putin probably appointed the general because of rank rather than his reputation, according to that analysis.