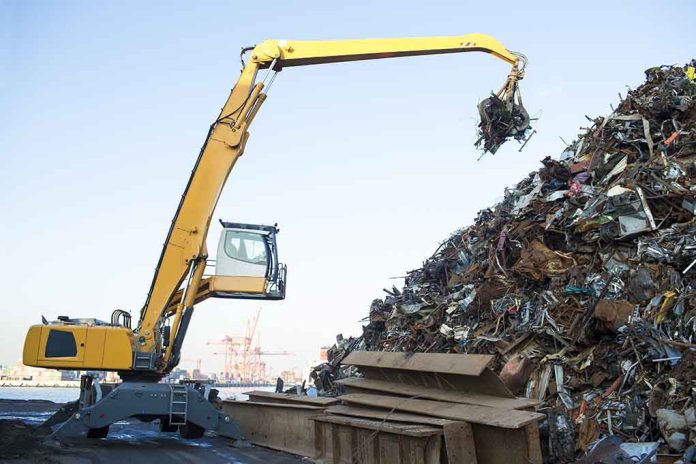 SABOTAGE: Russian Troops Prove They’re Not As Into The War As Putin Hoped

Ukrainian authorities say they have uncovered an alleged new scheme from Russian troops angling to get out of the war. Apparently, Russian troops are sabotaging their own weapons and trying to sell the parts as scrap metal. https://t.co/j5Ip3egqm7

According to a statement by the Main Intelligence Directorate of Ukraine’s Defense Ministry, some members of the Russian military tried to sell parts from Russian missiles for scrap. The Ukrainian authorities alleged that commanders from an anti-aircraft missile group made their equipment unfit for use. Soldiers removed control units from the missile systems and tried to sell the scrap metal at a precious metals collection point.

It appears that the soldiers’ greed may have been their demise. After the soldiers reportedly asked for too much money for the scraps, workers at the facility notified authorities of the scheme. The Ukrainian Defense Ministry didn’t reveal how it found out about the alleged incident. According to The Daily Beast, Ukrainian intelligence officials said the damaged equipment was blamed on combat instead of sabotage and that entrepreneurial soldiers took advantage of the destroyed parts for financial gain.

Nonetheless, the defense ministry claims that Russian troops were so eager to leave the fight that they faked marriages and self-injury.