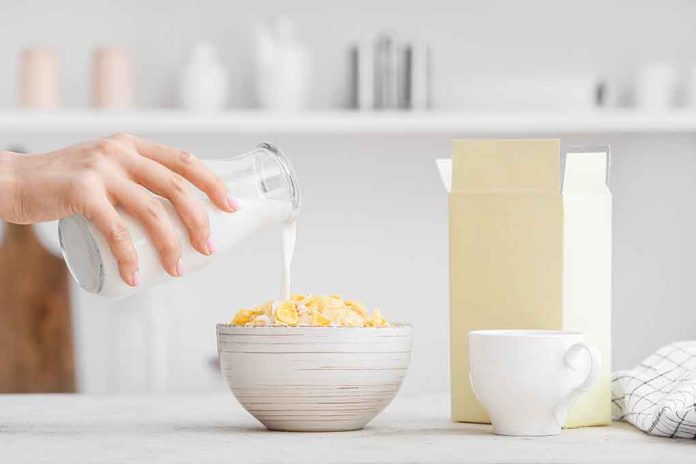 (BrightPress.org) – When Calvin Cordozar Broadus Jr., also known as Snoop Dogg, entered the rap world in the 1990s, he took it by storm. Over the last several decades, he’s become known for much more than his musical ability. Snoop branched out to acting, coaching, and even the creation of his food and beverage brands. Now, he’s breaking into the cereal industry.

On Friday, August 13, Snoop Dogg’s business partner and fellow rapper, Master P, announced a new cereal line called “Snoop Loopz.” The announcement suggested the new food would be a blend of Froot Loops and marshmallows under Snoop’s product label, Broadus Foods. The company already has a breakfast line that includes oatmeal, grits, and a pancake mix.

The firm has not released a date for the rollout of the new breakfast treat, but the duo said they hope to take over the grocery industry. The product page says the company will donate part of the profits to the Door of Hope charity, a California-based non-profit working with the homeless.

Not only does the famous rapper and actor sell food products, but he also owns 19 Crimes wine and numerous marijuana brands. He markets one pot strain called the “Sleepy Joe OG.” The product’s container sports an image of President Joe Biden looking dazed with a caption questioning where he’s at.

What do you think about Snoop’s new business venture?