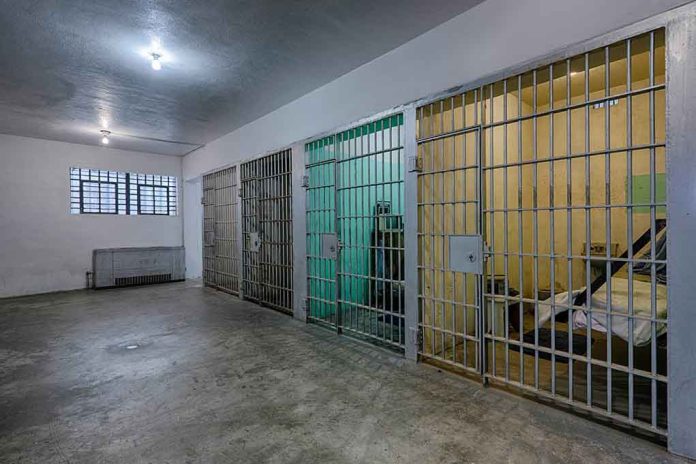 (BrightPress.org) – Did you know that an individual on death row can choose to die by firing squad in several states?

Twenty-four states have a death penalty. Only Oklahoma, Mississippi, and Utah allow death by firing squad. In 1976, only three prisoners chose to die by a bullet, all in Utah. In May 2021, South Carolina became another state to allow the practice. It will enable a prisoner to choose between lethal injection, the electric chair, or a firing squad. The state Department of Corrections (DOC) recently informed the attorney general’s office it developed protocols for firing squads and completed renovations to its death chamber to allow for a three-person team to carry out an execution.

South Carolina Is Only Allowing Two Forms of Execution

The last firing squad execution in the United States was Ronnie Lee Gardner in 2010. The last time South Carolina officials executed a prisoner was in 2011. Since then, state officials say they have been unable to acquire lethal injection drugs. While state law allows a prisoner to choose death by either lethal injection, electric chair, or firing squad, only two options are currently available. So, the 35 prisoners on death row must decide between electrocution and firing squad.

Still, there wasn’t a single choice until recently when the DOC signed off on the firing squads. In June 2021, the South Carolina Supreme Court blocked the executions of two inmates by the electric chair. They said the state couldn’t put them to death for their crimes until the prisoners had a choice to die by electrocution or a bullet, per the state law. It appears they now have a choice.

State officials say the death chamber now includes a metal chair sitting in a corner. Across from it is a wall that consists of a rectangular opening approximately 15 feet away from where the prisoner awaiting the firing squad would sit. The three shooters will put their rifles through the opening, and all will have live ammunition. The DOC says the inmate will have a hood placed on their head, and officials will allow the prisoner to make a final statement. Each volunteer executioners receive training to shoot the inmate in the heart.

So, there you have it. Prisoners on death row can die in a 109-year-old electric chair or by the skilled hands of a volunteer firing squad. In South Carolina, violent crime may mean a violent death. Some call it justice. Others call it inhumane. Regardless, the courts have never found either method unconstitutional.