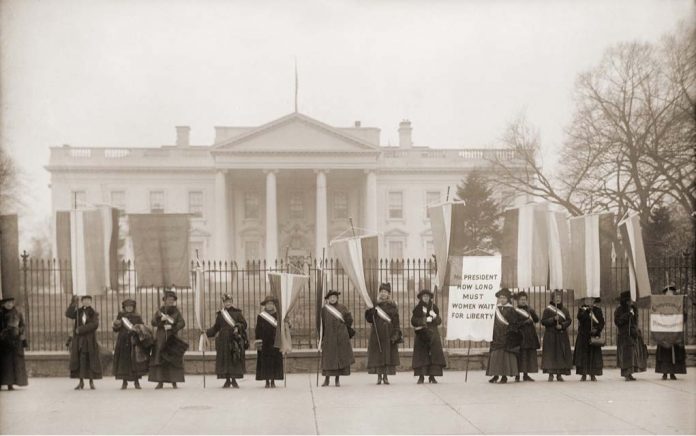 (BrightPress.org) – Throughout history, there have been several events that have shaped our lives today. For example, the American Revolution allowed the United States to be born and a new form of government created. The start of this new government drew ideas from past governments and from its citizens. One of those events that formed our government as we know it today was the Great Compromise.

In 1787, the Constitutional Convention took place to repair and improve the original form of government in the US, the Articles of Confederation. However, several delegates in attendance had much bigger plans. Eventually, the Constitution and the federal government as we know it was born. However, not all delegates agreed to the terms originally presented, and a compromise had to be made.

Also known as the Great Compromise, or the Sherman Compromise, this action was conducted by Roger Sherman, a Connecticut delegate, to persuade the smaller states into agreeing with the new government. Of course, bigger, more populated states wanted to go with the Virginia Plan, in which they would have more representation within the government. However, the smaller states didn’t want to be under-represented in the government and disagreed.

In the modern-day Senate smaller, less populated states seem to hold more power than the larger, more populated ones. As a result, the interests in smaller states are often favored over the bigger states and are more likely to receive tax breaks and federal funding. Our Electoral College is also affected by this as every state’s number of electors is simply a combination of its senators and representatives. However, bigger states have more representatives than smaller states, so bigger states receive more electors.

The Founding Fathers likely never imagined our country growing as much as it has, and they certainly didn’t expect there to be such a disparity in the population of the states. While the electoral college does often bring about controversy, in the end, it’s needed to ensure the states are fairly represented, as they are in the Senate. Without the Great Compromise, the US may not have even lasted this long as the government and nation it governed under the Articles of Confederation was weak.