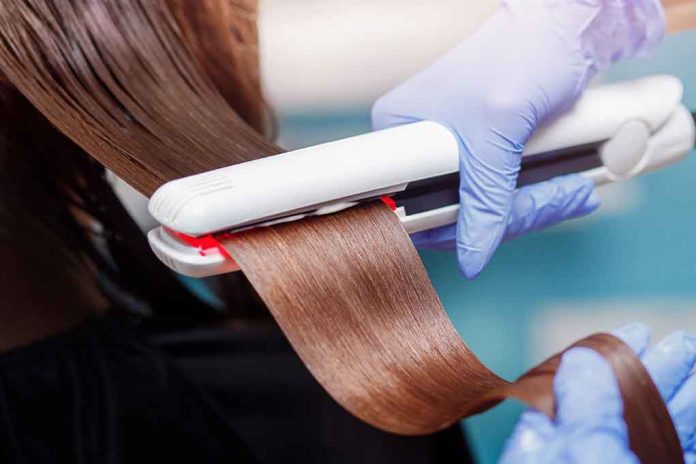 (BrightPress.org) – It’s never good news when scientists link a widely-used product to a public health crisis. It gets worse when the issue singles out a particular group of people. Unfortunately, researchers at the National Institutes for Heath (NIH) found just such a calamity in the form of a hair care product that puts women at high risk for cancer.

On October 17, NIH released a study linking hair straightening products to a particular reproductive cancer in females. According to the paper, nearly 400 of the women under observation developed uterine cancer over the course of 11 years, about 4 times the typical average. Scientists studied more than 33,000 women between the ages of 34 and 70 to reach their conclusion.

Black women made up the majority (60%) of cases mainly due to their proportionately more common use of straightening products. The disease only makes up about 3% of new oncology patients but is still the leading form of reproductive cancer among women. Its prevalence has been on the rise in recent years.

There is no mention in the study of specific brands or ingredients, but scientists warn that the nature of straighteners requires them to stay in a user’s hair for extended periods, leading to higher rates of absorption of potentially hazardous chemicals. Previous studies also found links between hair dyes and conditioners that require a similar routine.

The safest way to avoid the risk is to avoid the behavior. Straighteners, dyes, and other haircare products can have aesthetic benefits, but the health risks may not be worth the trouble.