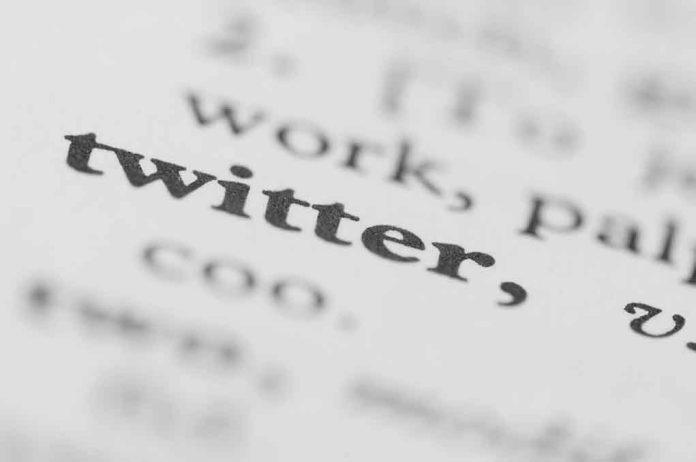 (BrightPress.org) — Twitter raked in $3,415,323 taxpayer dollars between September 2019 and February 2021, per an internal email released via the Twitter Files on Monday the 19th of December. The “reimbursements” were outlined in an email between an unidentified sender, Jim Baker, and Sean Edgett – both lawyers for Twitter at the time. Jim Baker was previously general counsel for the FBI, by the way.

Michael Shellenberger published the email as part of the ongoing Twitter Files: a series of internal emails and other documentary evidence released by Twitter to independent journalists in order to expose the corruption that was happening before Elon Musk’s takeover.

There have been eight different drops so far detailing the cooperation between three letter government agencies like the FBI, DHS, CIA, and Twitter’s censorship czars. The early drops focused on the conversations that led to Donald Trump being kicked off the platform, while the latter have demonstrated the incestuous relationship between the FBI/CIA and Twitter. The seventh drop outlined how the FBI discredited factual information about Hunter Biden’s laptop, while the eighth focused on US military propaganda efforts targeting overseas nations.

The fallout from the Twitter Files has revealed a curious number of ex FBI working at Twitter, prompting folks to point out that the government seemed to be directing censorship in clear violation of the first amendment. This latest revelation indicates that the government was not only making requests to censor speech but that they were paying millions of taxpayer dollars for it.

Republicans are calling for investigations as a result. Matt Gaetz, a Florida Republican in the House said, “FBI has a lot to answer for… Jim Jordan, Mike Johnson, Andy Biggs, Dan Bishop, and I will be asking the questions.”

House GOP Leader Kevin McCarthy suggested the FBI had “weaponized” businesses to go after our constitutional rights. He further elaborated that the 80 agents assigned to monitor social media companies could have been better spent combatting human trafficking.

The House Judiciary GOP account tweeted out, “Does anyone still trust the FBI?” It seems like a valid question after considering all of the above.