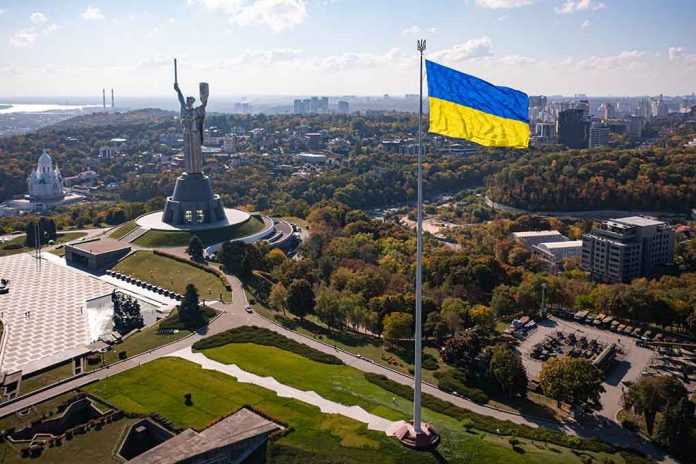 Ukraine Offers Western Arms Dealers The Opportunity Of a Lifetime

(BrightPress.org) – Since Russia began the war in February, the US has provided over $7 billion in both military and humanitarian aid to Ukraine, including providing howitzers, ammunition, and High Mobility Artillery Rocket Systems (HIMARs). As the war drags on, the situation is allegedly growing more difficult for Russia. Now, a Ukrainian official is extending an invitation to arms makers.

Defense Minister Oleksii Reznikov asked Western arms manufacturers to allow his soldiers to test their modern systems on Russia. The Ukrainian official explained that his country is essentially a military testing ground, only with actual combat conditions and a real modern military to fight against. No simulation is needed.

The defense minister has said high-tech weapons that allies have donated were instrumental in giving his soldiers the upper hand in recent battles. Reznikov noted that the defense systems allowed the Ukrainian military to destroy around 30 Russian command stations and ammunition facilities. He added that the weapons also helped Ukraine slow down Russia’s military and decrease their artillery shelling.

Reznikov believes the state of Russia’s troops is proof that Western aid is helping Ukraine. With that in mind, he’s calling on the manufacturers to give his fighters new tools that will help them finish the job.