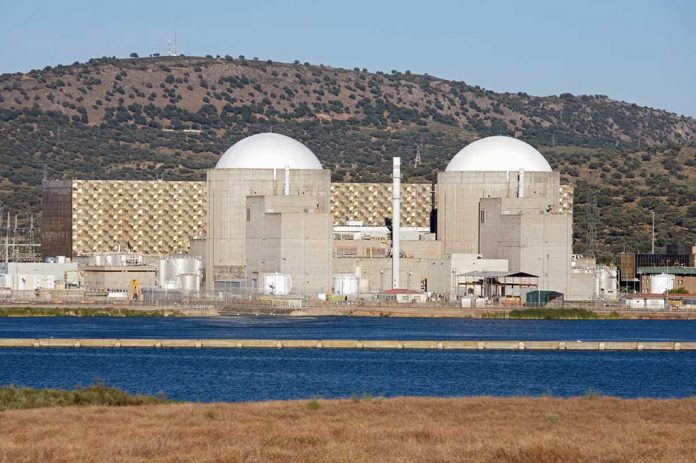 The IAEA believes the nuclear plant in Yongbyon can produce plutonium for atomic weapons. The last known nuclear test by the hermit nation was in 2017. Outside of satellite imagery, the UN agency has no way of knowing what’s going on at the facility. In 2009, North Korea expelled IAEA inspectors.

In July, satellites showed indications that the nuclear facility was discharging cooling water from the facility. In June, the IAEA said it appeared that the plant in Yongbyon was reprocessing separated plutonium from spent reactor fuel, which North Korean scientists could use to manufacture a nuclear weapon. Friday’s revelation suggests the work began in mid-February and early July. During that time, the rogue nation could have created an entire batch of spent fuel.

The report added that the findings were deeply troubling. In addition, satellite observers said North Korea could be collecting uranium and performing other questionable activities at a mine and plant in Pyongsan.

The news comes after the United States and South Korea conducted a yearly joint military exercise. During the drills, the North normally tries to make a statement. However, it remained unusually quiet this year.