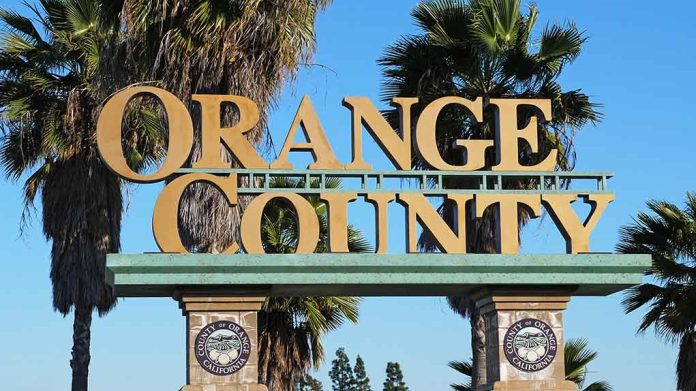 (BrightPress.org) – In November 2016, Sherri Papini disappeared in a Northern California community, setting off an investigation to find her in California and neighboring states. Twenty-two days later, she mysteriously reappeared with several injuries to her body. She reported two Hispanic women kidnapped her at gunpoint, sparking the public to fear for their personal safety.

Five years later, federal law enforcement officials arrested Papini on Thursday, March 3, for lying to federal agents and committing fraud. In 2016, Papini offered a description of her alleged kidnappers to an FBI sketch artist. There was just one problem. No one ever kidnapped her. The married woman was staying with a boyfriend 600 miles from her home. After her disappearance, Papini’s husband found her mobile phone and earphones when he went to look for his missing wife.

The authorities say Papini hurt herself to support her false statements. DNA tests revealed both male and female DNA on her body and clothes, leading investigators to her former boyfriend. Aside from lying about her alleged abduction, the woman also received $30,000 from the California Victim’s Compensation Board for therapists and ambulance services. Additionally, she also faces mail fraud charges that could bring her 20 years in prison if a jury finds her guilty and five years in prison for lying to a federal official.

Federal prosecutors say law enforcement used precious resources investigating a false crime instead of a real one. Officials also said the time they spent looking for Papini contributed to less public safety on the streets.